People who love to learn don’t depend only on classrooms or professors. They seek answers for every question, their minds are always clouded with ‘how’ and ‘why’. They have an innate desire to please their inner curiosity and dig deeper until their thirst for answers quenches.

What would you call such a person?

What would be a suitable expression or word for a person who has a passion for searching, researching, learning new things, and acquiring immense knowledge? Someone who questions everything, consistently looks for answers, and in turn, learns with deep understanding.

This is the question I had in mind while deciding the name of this website. Autodidact was the first word that came to my mind but the name had to be something more generic so that people could remember and come back to the website more often.

Well, there are many words for the same. Here is a list of the most noteworthy ones:

According to Oxford Dictionary, it means “A self-taught person.” Formed out of English word Auto (self) and Greek word didact (teach). In other terms, someone who has acquired knowledge or learned a subject without seeking help from a teacher or formal education institution.

Instead of calling a computer technician, you would fix it on your own.

According to Merriam-Webster, it means “A lover of learning: scholar” especially a student of mathematics. This word was originated in Greece which was used as a possessor of knowledge in multiple fields.

A more profound word for this love-able expression. A polymath is a person whose expertise lies in different subjects. The knowledge is used to solve a specific problem by using learnings from every perspective. Polyhistor is another term to describe the same.

“Edison had an epistemophilic personality.” This states that Edison had an excessive love or reverence for knowledge. Can be used for – impulse to inquire.

Used to describe a person who loves to gather knowledge with a higher emphasis on wisdom. Aristotle and Socrates were the greatest sophophiles of all time.

“There are no foolish questions, and no man becomes a fool until he has stopped asking questions.”

A person who loves to learn about philosophy. A love for a certain kind of thinking and approach towards a specific problem. Such a person is always involved in thinking in a questioning way, argues with own notions and beliefs, and tries to change one’s mind.

A person who loves books. Bibliophile or bibliophilism is the act of loving books. It may also be known as “Bookworm” for someone who loves reading or reads them for content.

Formed out of two Latin words Sapien (Wise or Intelligent) and Sexualis (Sexes). A person who finds intelligence to be the most attractive feature in a human being. I’ve often used this word and quoted it several times in my writings. This should be known and used more often by the masses.

An inquisitive person is intellectually curious, eager for knowledge, and likes to inquire, research and ask questions.

The most crucial trait of any knowledge lover. If you’re curious, you really want to know something — like what makes someone special happy?

“Curiosity is the very basis of education and if you tell me that curiosity killed the cat, I say only the cat died nobly.”

Known as the name given to a person who has a deep inner need for quiet, a desire to understand, analyze the world they live in, and learn the deeper truth of this universe.

Having or showing great knowledge, mastery or learning. Possessing or displaying erudition. “An erudious scientist.”

Someone who has many different interests and creative pursuits in life. This term is used for someone who displays aptitude and excellence across multiple disciplines like art, economics, and science. It was popularized by Emile Wapnick in the TED talk Why Some of Us Don’t have One True Calling.

According to Collins Dictionary, it means a tendency to like anything new or a love of novelty. Neophilic is a person who has a fondness for, or obsession with, novelty and change. It is considered a personality trait.

Its opposite is neophobia which means fear of anything new or unwillingness to try anything new.

The suffix “-holic” is added to a word to denote an addiction to it. Examples: workaholic, readaholic, and chocoholic. Similarly, learnaholic is someone who is addicted to learning and does it more than required.

Used in an informal context. According to Cambridge Dictionary, a wonk is a person who works or studies too much, especially someone who learns and knows all the details about something. It relates to enthusiastic interest and excessive attention to minor details in a specialized field such as finance, politics, and science.

A person who wants to know or knows everything. Used to denote a great individual who has achieved the pinnacle of learning and understanding. This word is often used by finance and advisory companies to convey relations to extensive expertise.

Leonardo da Vinci was one of the best-known knowledge lovers. He opened corpses to learn how the human body functions, played with candles and canvas to see how shadow works, observed the flow of water to create mechanics. His life was filled with exciting experiments. To learn better watch this documentary.

What if the most precise word for this expression hasn’t been coined yet? It’s time to put your mind at work. Here is one I came up with, a combination of two Latin words – Curiosus (Curious) + Amator (Lover) = Curiosamator. Make yours and share with this community of knowledge. 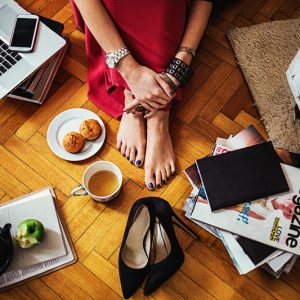 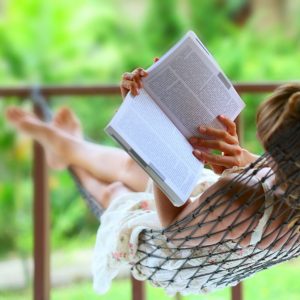 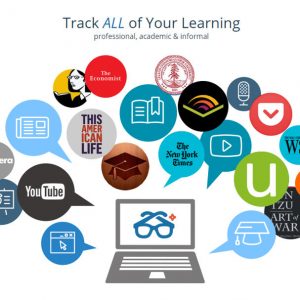 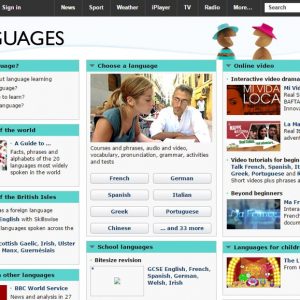 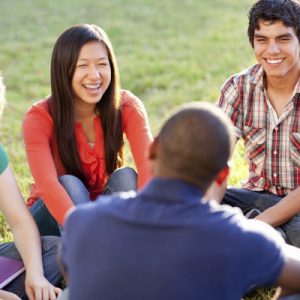 We use cookies on our website to give you the most relevant experience by remembering your preferences and repeat visits. By clicking “Accept”, you consent to the use of ALL the cookies.
.
Cookie SettingsAccept
Manage consent

This website uses cookies to improve your experience while you navigate through the website. Out of these, the cookies that are categorized as necessary are stored on your browser as they are essential for the working of basic functionalities of the website. We also use third-party cookies that help us analyze and understand how you use this website. These cookies will be stored in your browser only with your consent. You also have the option to opt-out of these cookies. But opting out of some of these cookies may affect your browsing experience.
Necessary Always Enabled
Necessary cookies are absolutely essential for the website to function properly. These cookies ensure basic functionalities and security features of the website, anonymously.
Functional
Functional cookies help to perform certain functionalities like sharing the content of the website on social media platforms, collect feedbacks, and other third-party features.
Performance
Performance cookies are used to understand and analyze the key performance indexes of the website which helps in delivering a better user experience for the visitors.
Analytics
Analytical cookies are used to understand how visitors interact with the website. These cookies help provide information on metrics the number of visitors, bounce rate, traffic source, etc.
Advertisement
Advertisement cookies are used to provide visitors with relevant ads and marketing campaigns. These cookies track visitors across websites and collect information to provide customized ads.
Others
Other uncategorized cookies are those that are being analyzed and have not been classified into a category as yet.
SAVE & ACCEPT
Send this to a friend