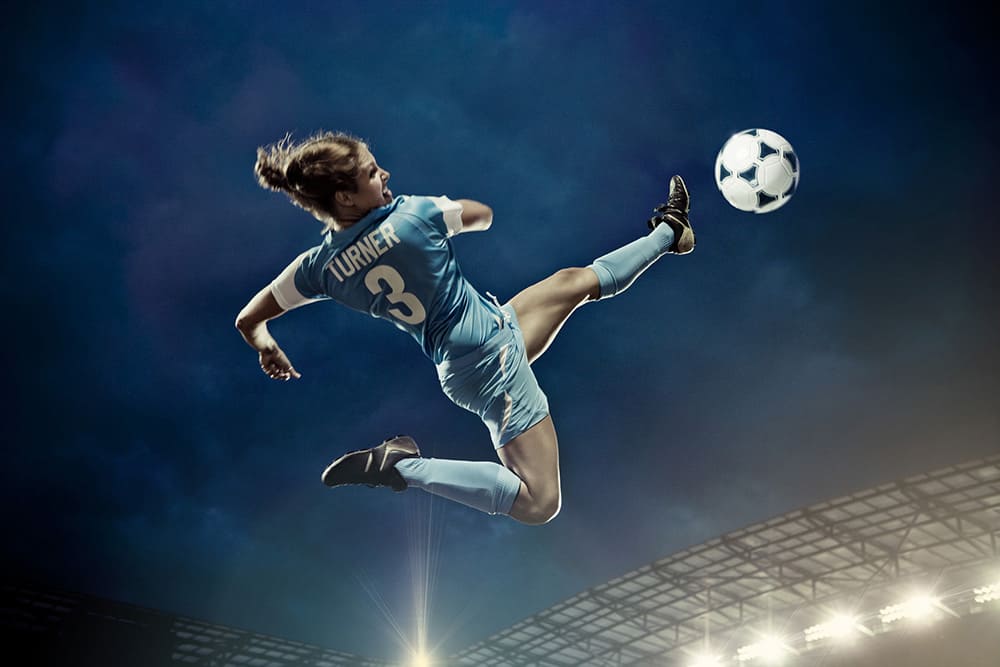 Athletes are the pinnacle of physical and mental fitness and are role models for many people aspiring to become healthier. Football (soccer) players are considered some of the fittest sports stars on the planet. The Telegraph reports that in one 90 minute game a player can cover a distance of over 10K, perform up to 40 explosive sprints, and hit running speeds of 30kph. The football players are able to achieve this level of fitness by pushing their limits. In this article we will tackle ways to become as physically and mentally healthy as a football player.

Footballers can achieve the aforementioned distances because they condition their body. Conditioning has improved immeasurably over the past decades as clubs look for players to improve their peak performance. Sports and health website Brain Mac state that footballers tailor their workouts to their respective sport. For example, all footballers require speed so a player will go through several speed enhancing exercises such as sprint drills. This can be applied to your workout by determining what you want to achieve and then tailoring your workout to that goal. If weight loss is your aim then high aerobic exercises such as spin sessions will increase fat loss and improve your fitness levels.

Physical fitness is often seen as the key component to being a successful athlete, yet mental toughness is just as vital to achieving goals. Total Football Mag state that the key psychological characteristics of elite football players are: self-belief, motivation, focus and composure. The article goes on to state that to develop these characteristics you must acquire a positive attitude and focus your mind on success. Instead of thinking ‘I might’ it should be ‘I will’.

Mental toughness in sport is what separates the good from the great. One example of a player who has demonstrated strong metal focus is Barcelona star Lionel Messi. Combining his mental focus and physical fitness has led Messi to become arguably the best player to have ever played football. Betfair who cover the Premier League extensively throughout the football season, recently reported on Messi’s latest Ballon d’Or nomination and how during his illustrious club career he has won six La Liga titles, three Champions Leagues, and three Club World Cups. Now, you cannot achieve such heights unless you have both physical and mental toughness. 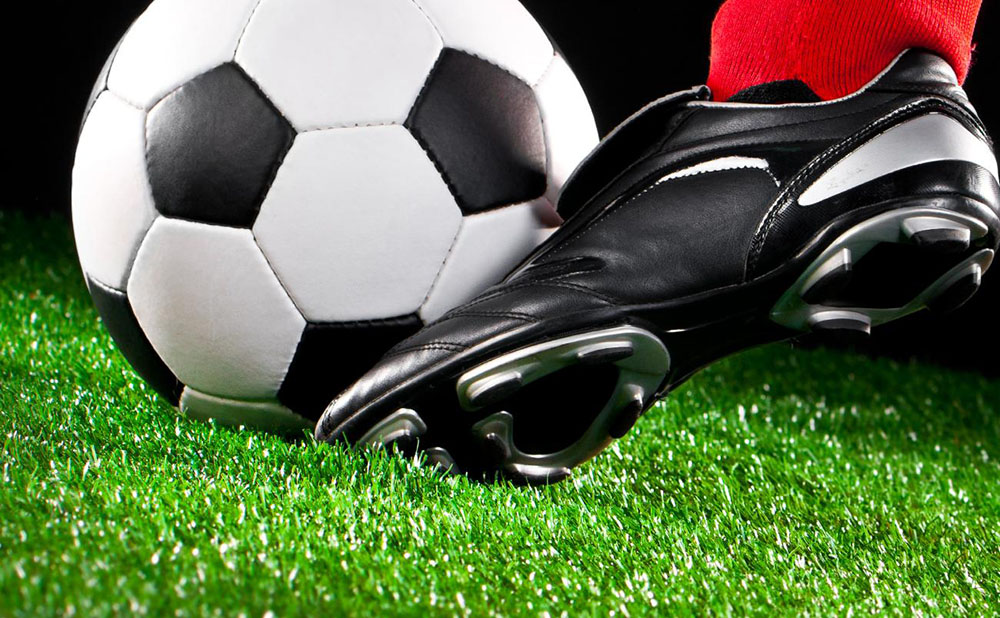 We all need food to survive but to push yourself to become football fit managing your nutrition is as important as exercising. Footballing news site Four Four Two on their footballer’s nutrition page reveal how a healthy mixed diet is the key to success. This includes making sure you eat a good breakfast, lunch, and dinner to ensure you are getting the right amount of calories to be able to push yourself to the limits. If you don’t eat enough, then your body will not be able to grow or recover to the maximum effect. They go onto state that pre-match and post-match meals are very important as they give the players energy before the game and then aid in their recovery after.

Even if you aren’t a football player, these principles can be applied to your own workout to ensure that you can push your limits and become football fit. 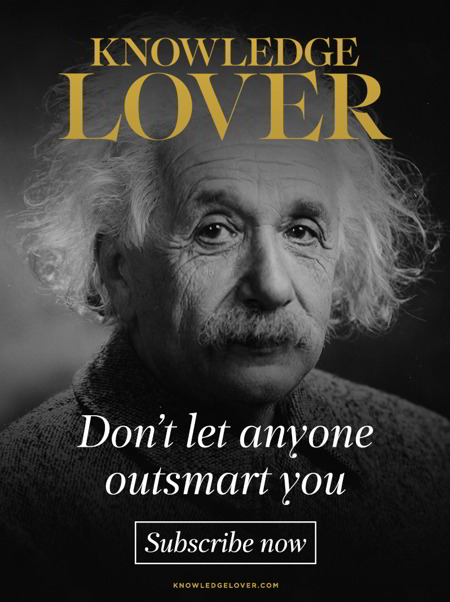